Robots speak a universal language. We just returned from Shanghai, China where we created a unique experience for attendees of CES Asia, a growing trade show for the technology community. We call it Robots on the Runway. Think of it as a fashion show, only starring robots as models.

The crowds clapped in delight and the post-show selfies with robots were a hit. Why is this important? Sixty-five percent of all robot development and services happens in the Asia Pacific, and robotics is projected to be a $135 billion industry in just 3 years.

Today, most commercially available robots fit squarely in the kids’ education and entertainment markets, primarily because they’re still pretty simple in both actions and thoughts. But you can see the emerging possibilities.

Putting robots on a runway might sound easy, but the challenges convinced us that robots won’t be replacing humans anytime soon. Getting them programmed to behave, to walk a straight line, not make noises when they shouldn’t, and mostly to keep their batteries charged… such is the life of a robot tamer.

Ultimately mission accomplished. The takeaway is that robots delight. They transcend the language barrier. Meet the robots: 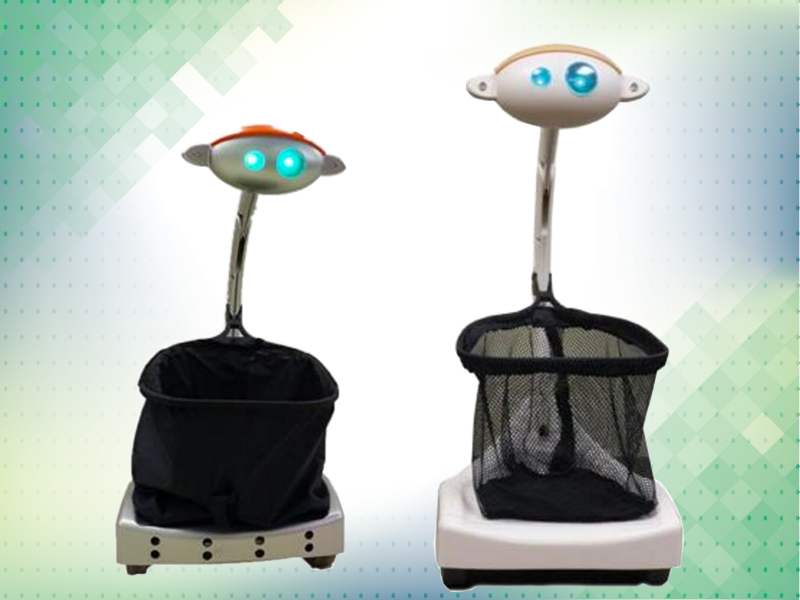 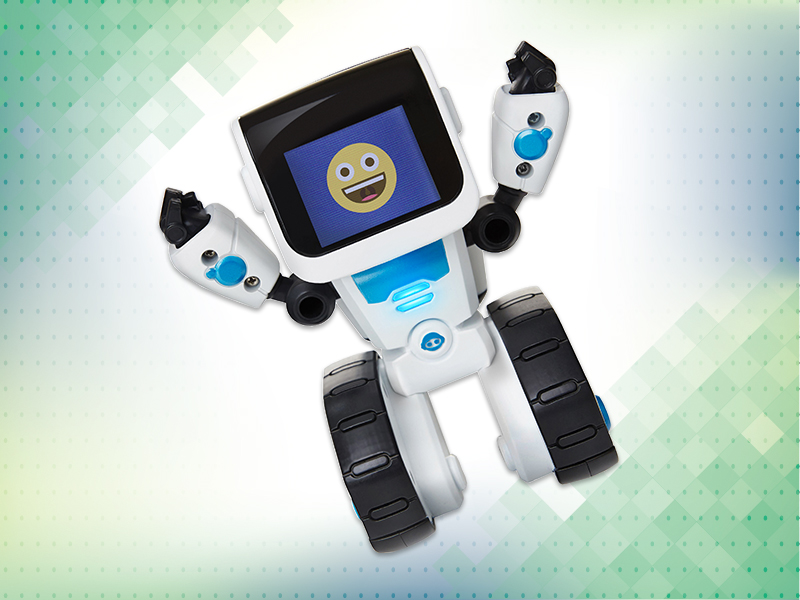 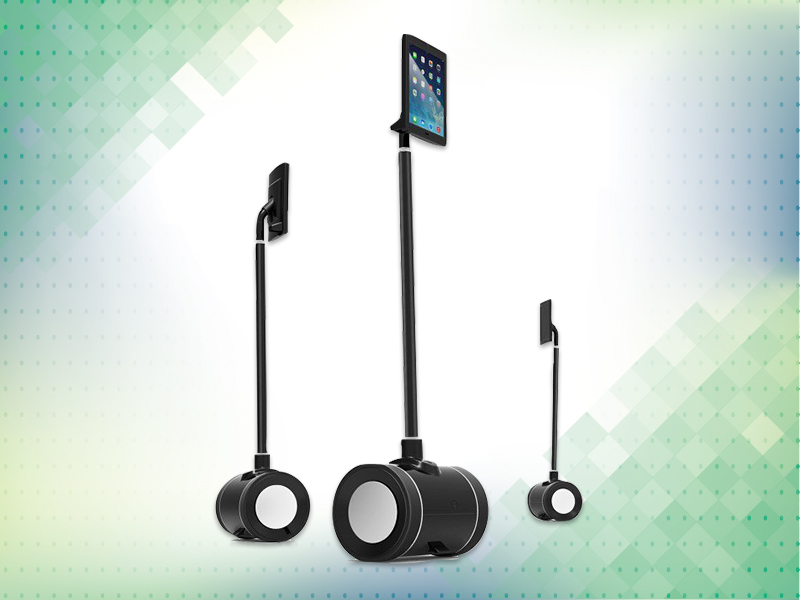 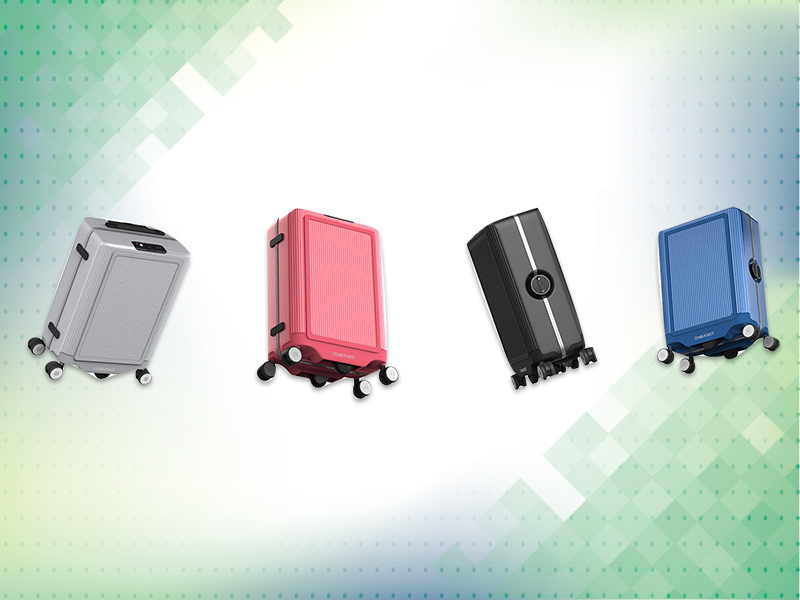 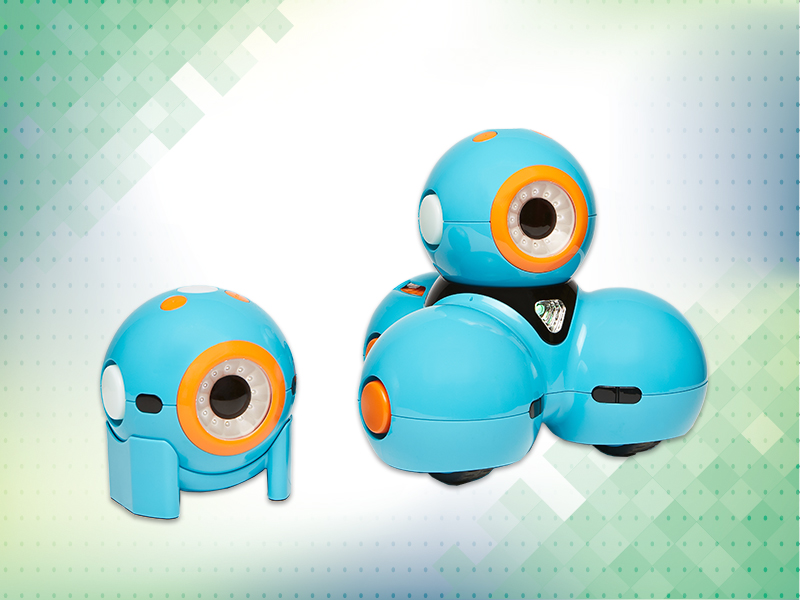 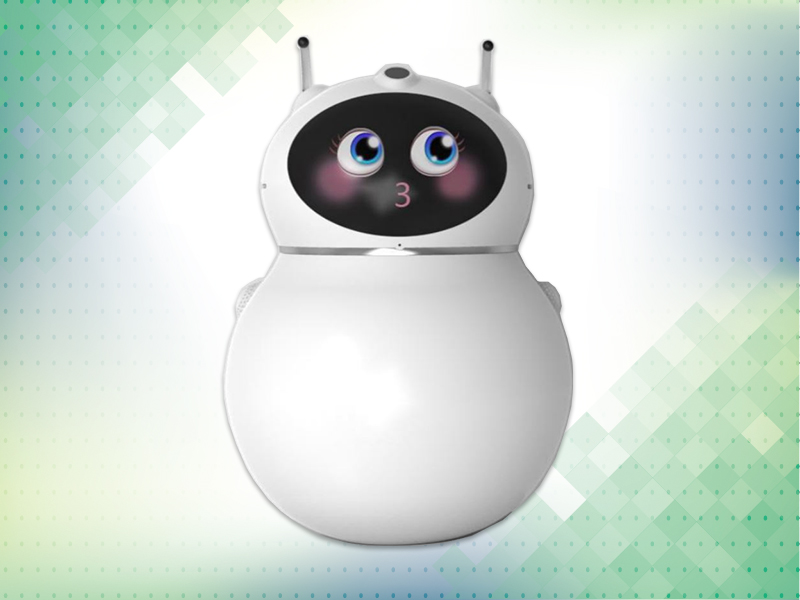 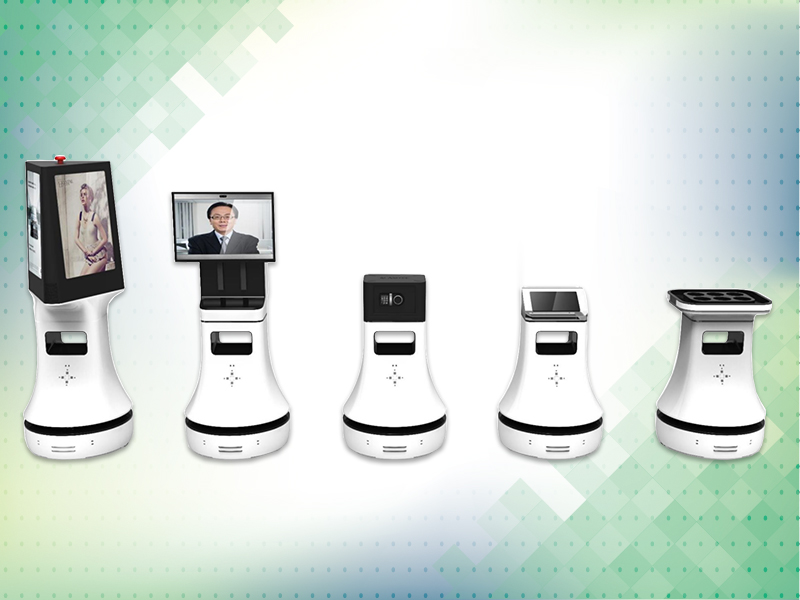 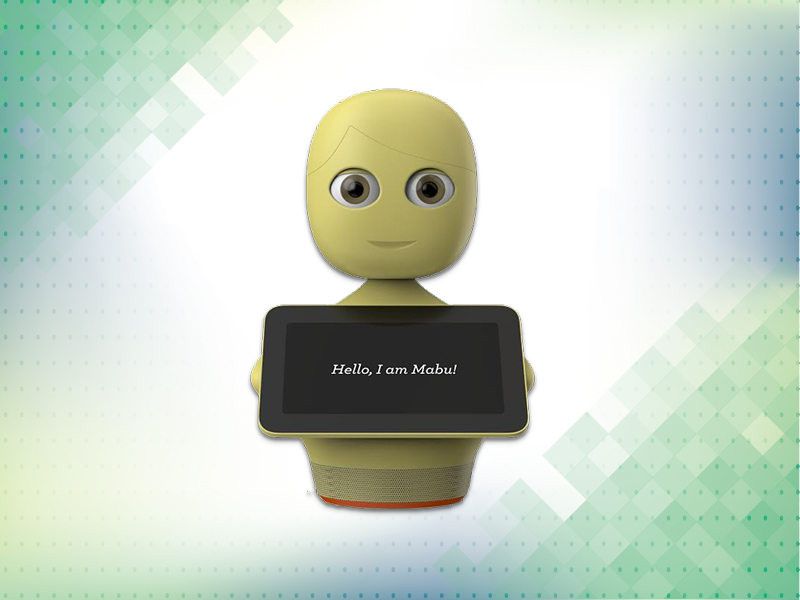 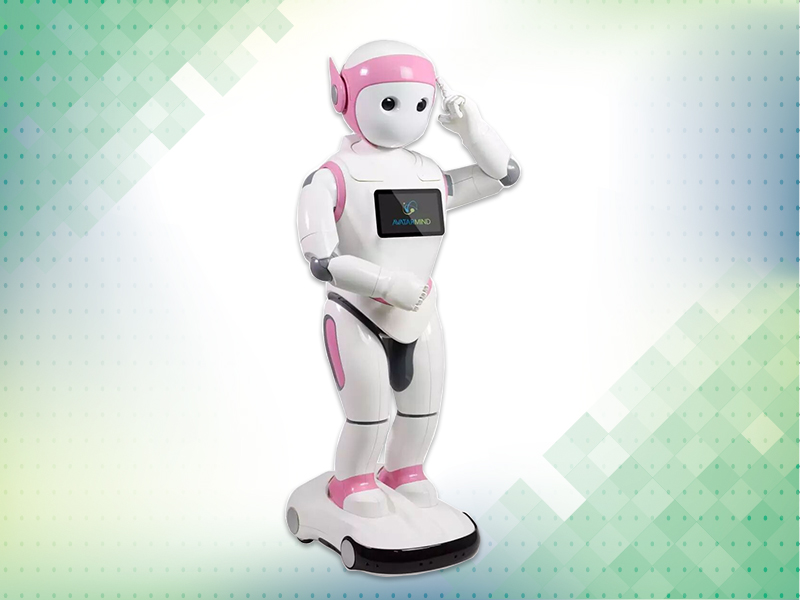