Bruce Duncan has been the Managing Director of the Terasem Movement Foundation Inc. since 2004. He has worked in the field of non-profit administration and education for over 25 years. He is responsible to for overseeing the management and implementation of the research and educational outreach of the Lifenaut Project and other programs of the Foundation. He has taught conflict resolution at the University of Vermont and worked at Seeds of Peace, an international peace camp. He is also a filmmaker and has produced several independent films and documentaries.

BINA48 is a humanoid robot, consisting of a bust-like head and shoulders mounted on a frame, developed by Hanson Robots and released in 2010. BINA48 was modeled after Bina Aspen through more than one hundred hours in compiling all of her memories, feelings, and beliefs. BINA48 engages in conversation with other humans, such as offering an emotional account of her brother’s personality changes after returning home from the Vietnam War. 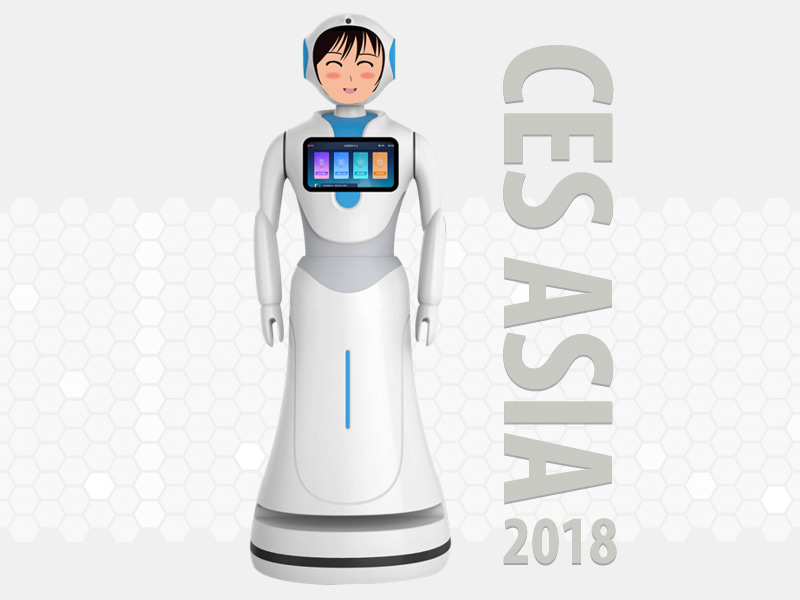 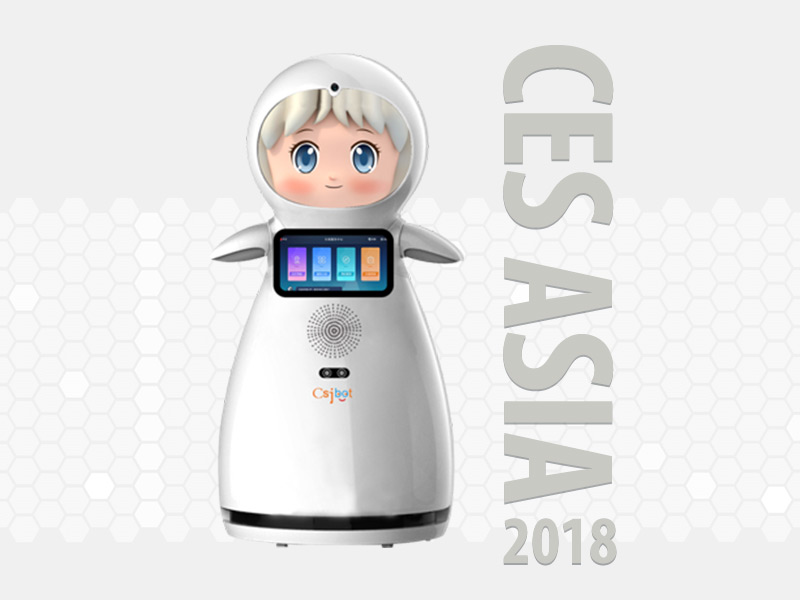 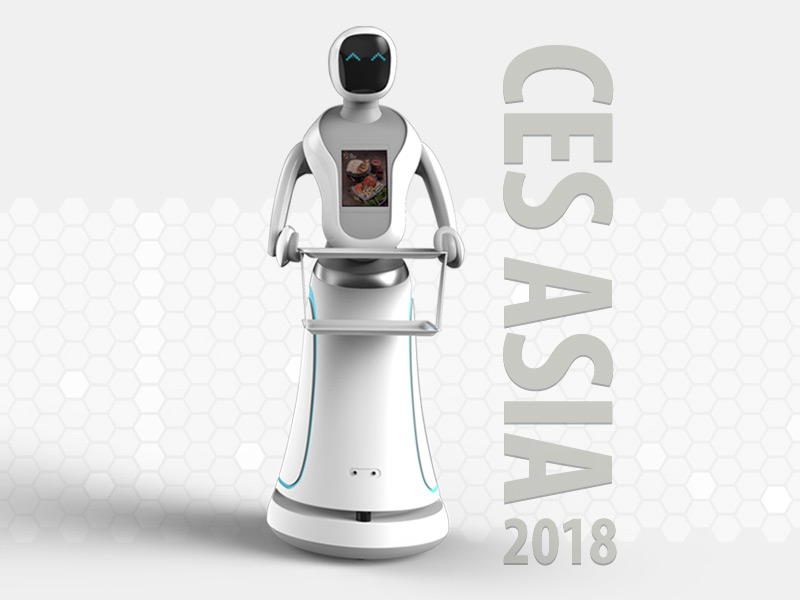 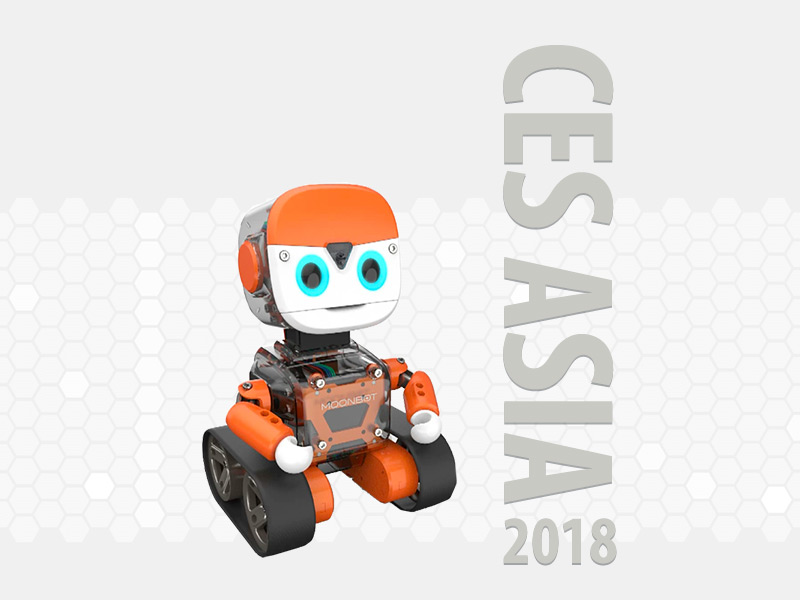 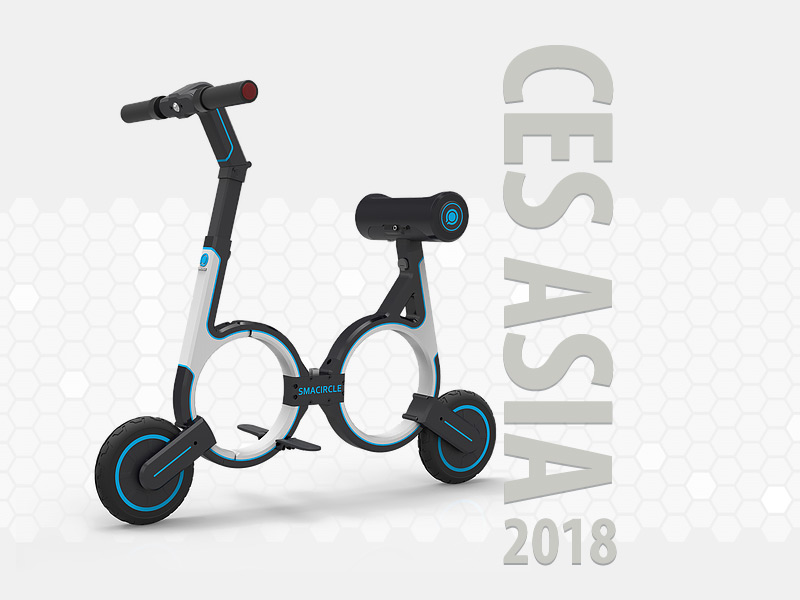 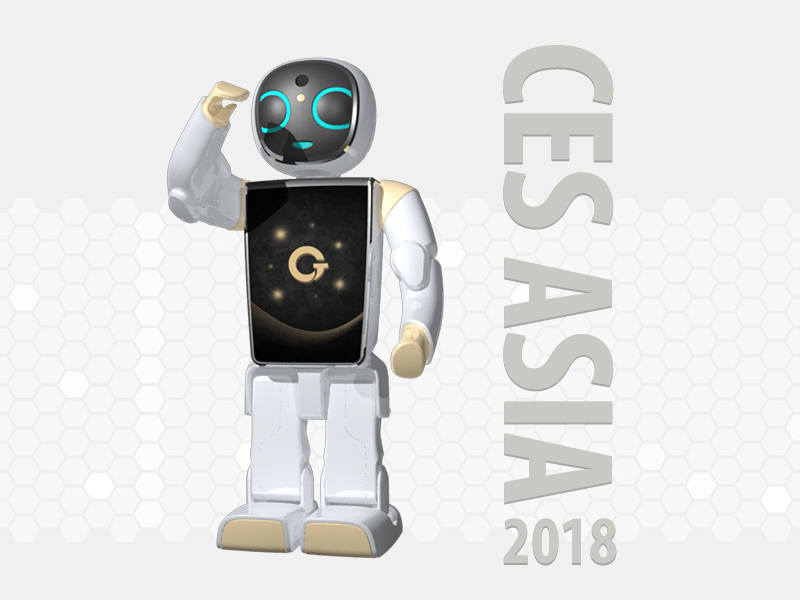 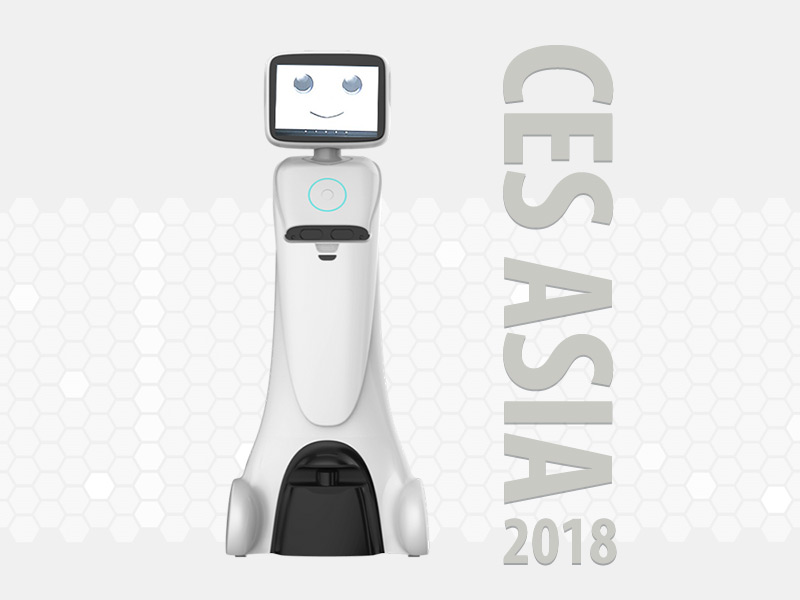 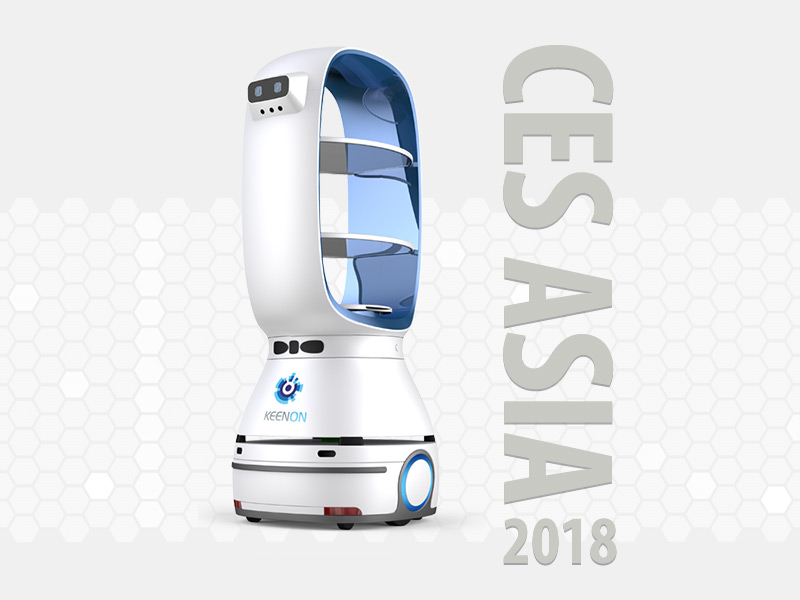 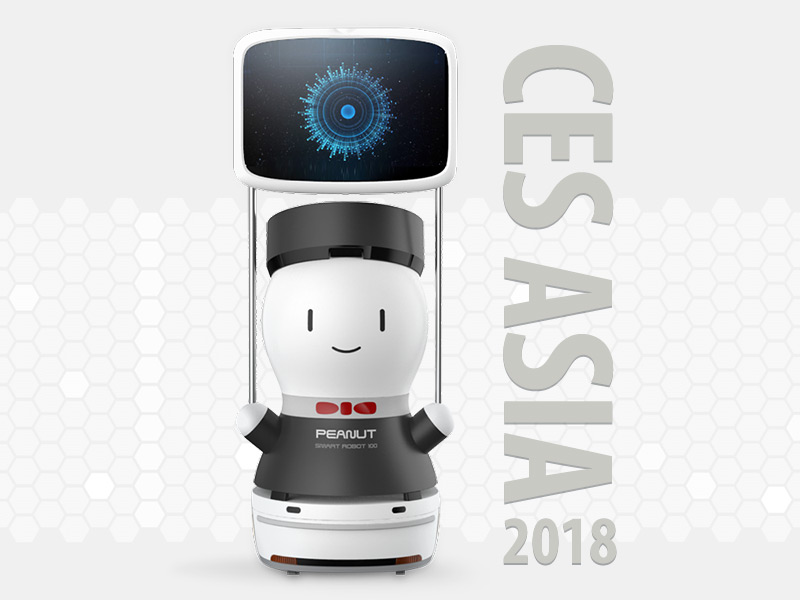 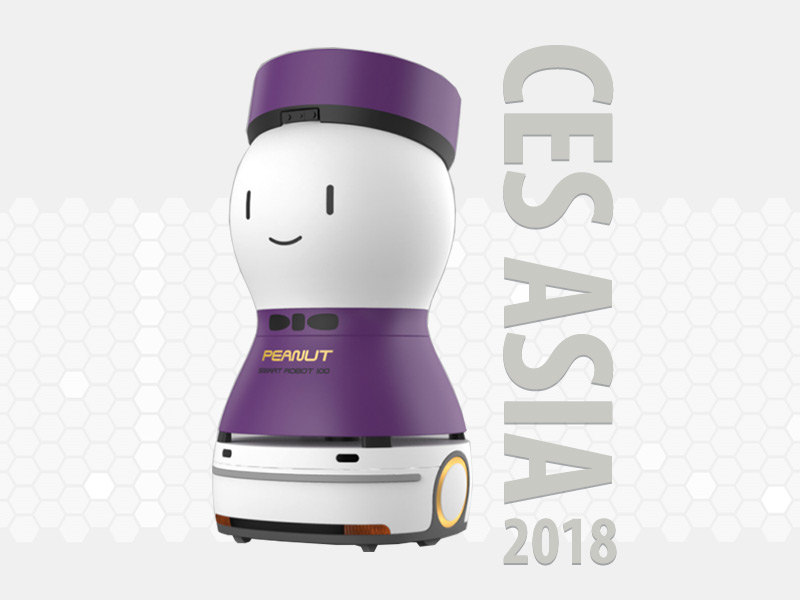